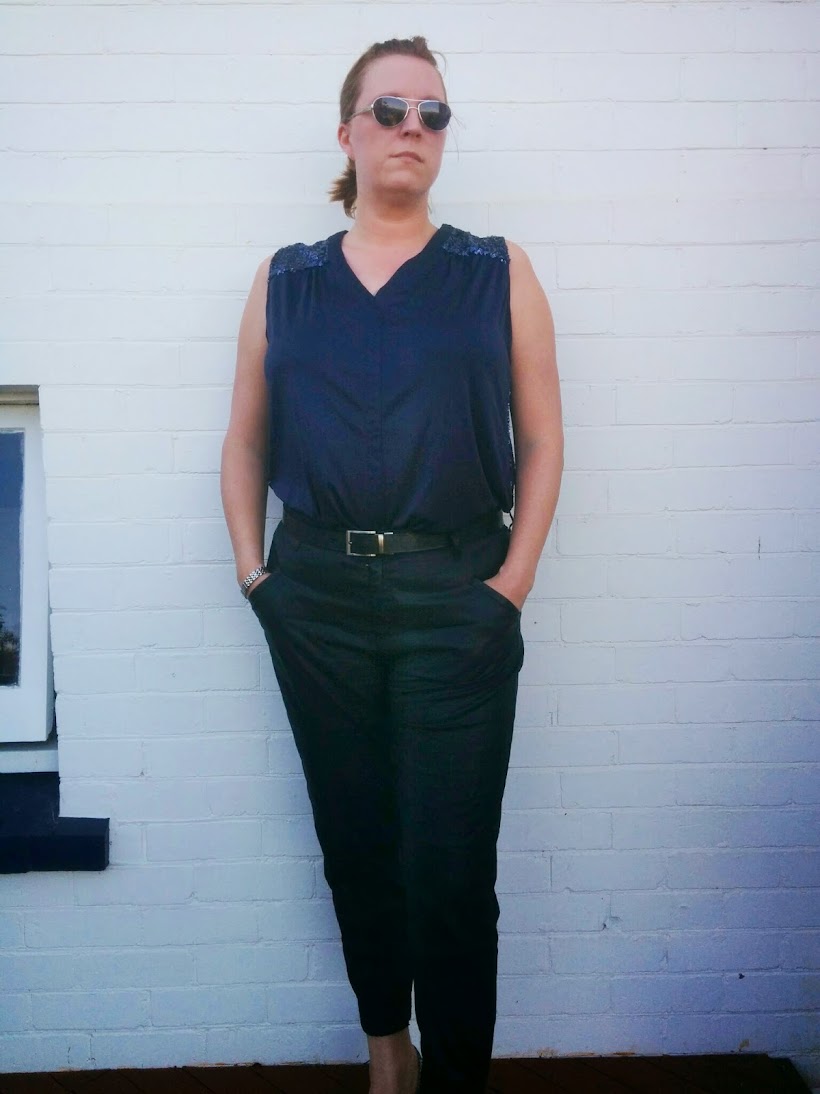 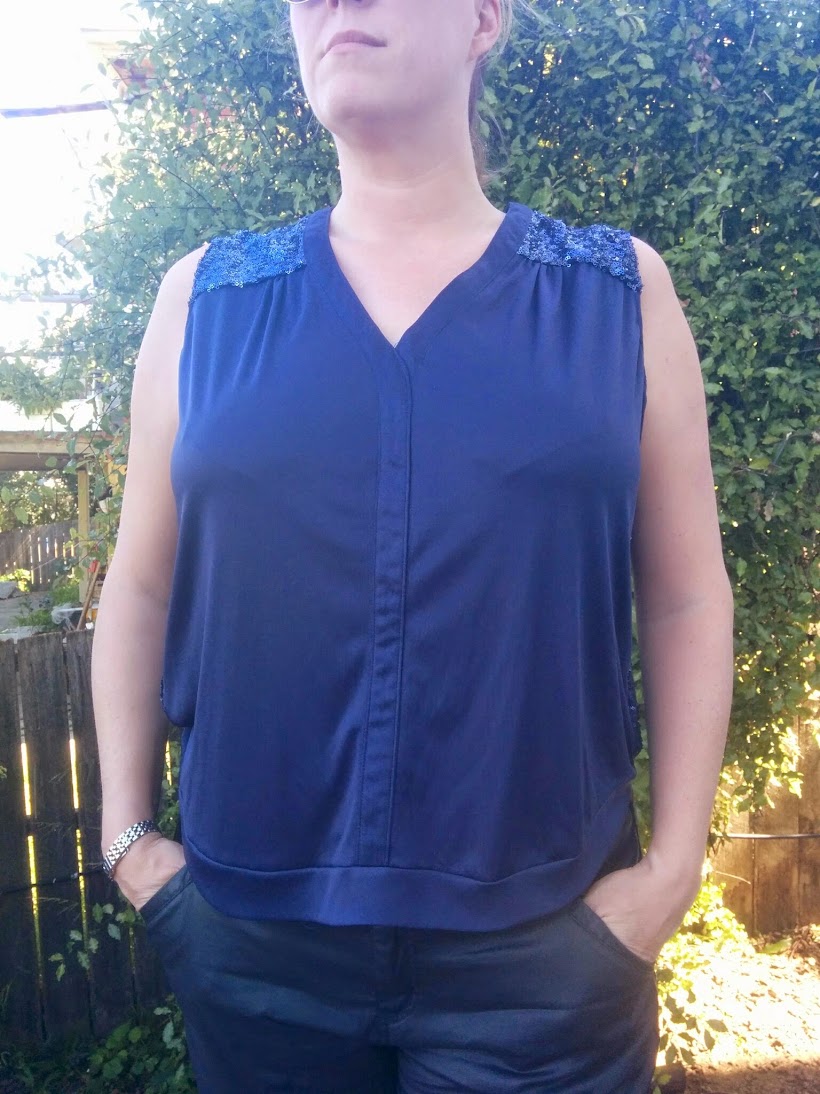 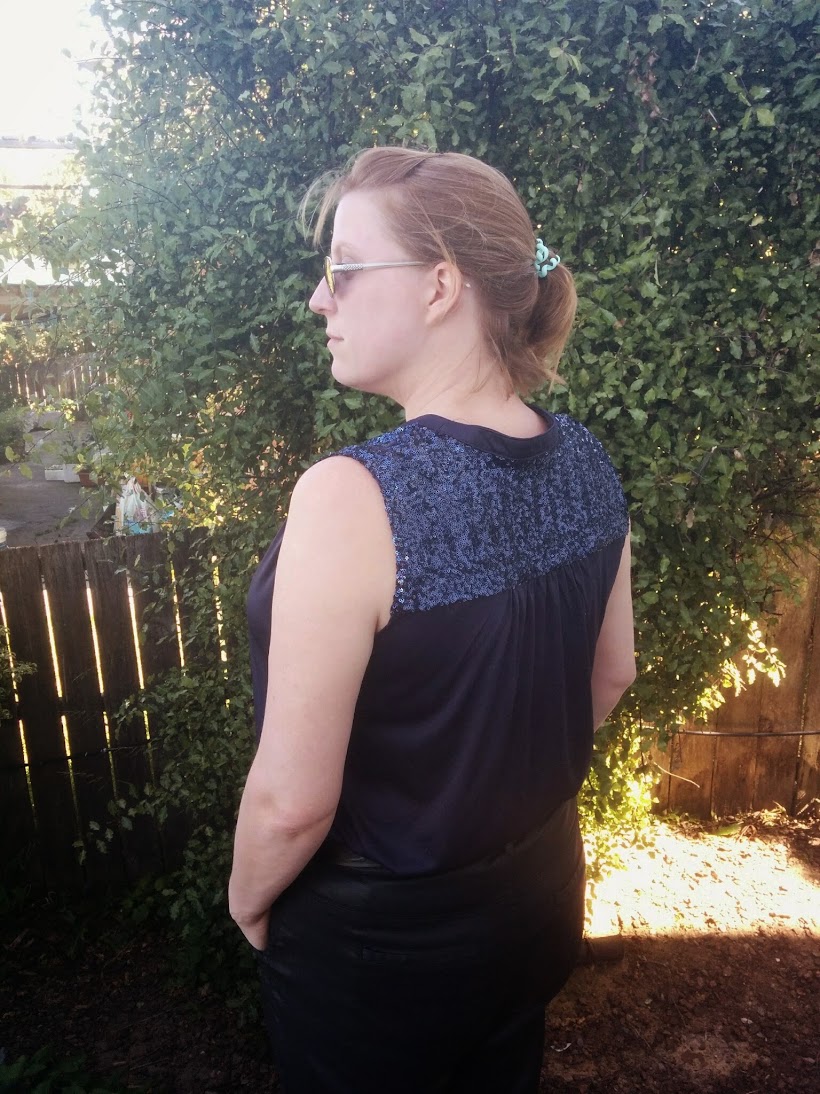 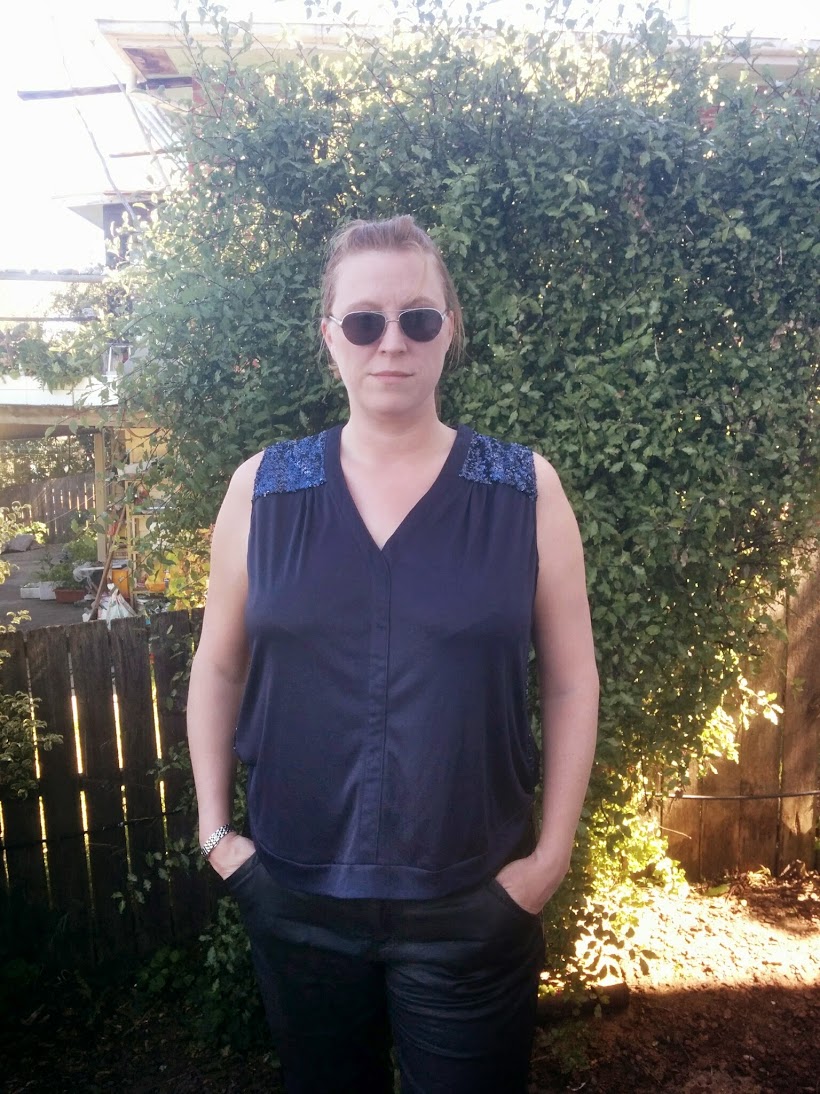 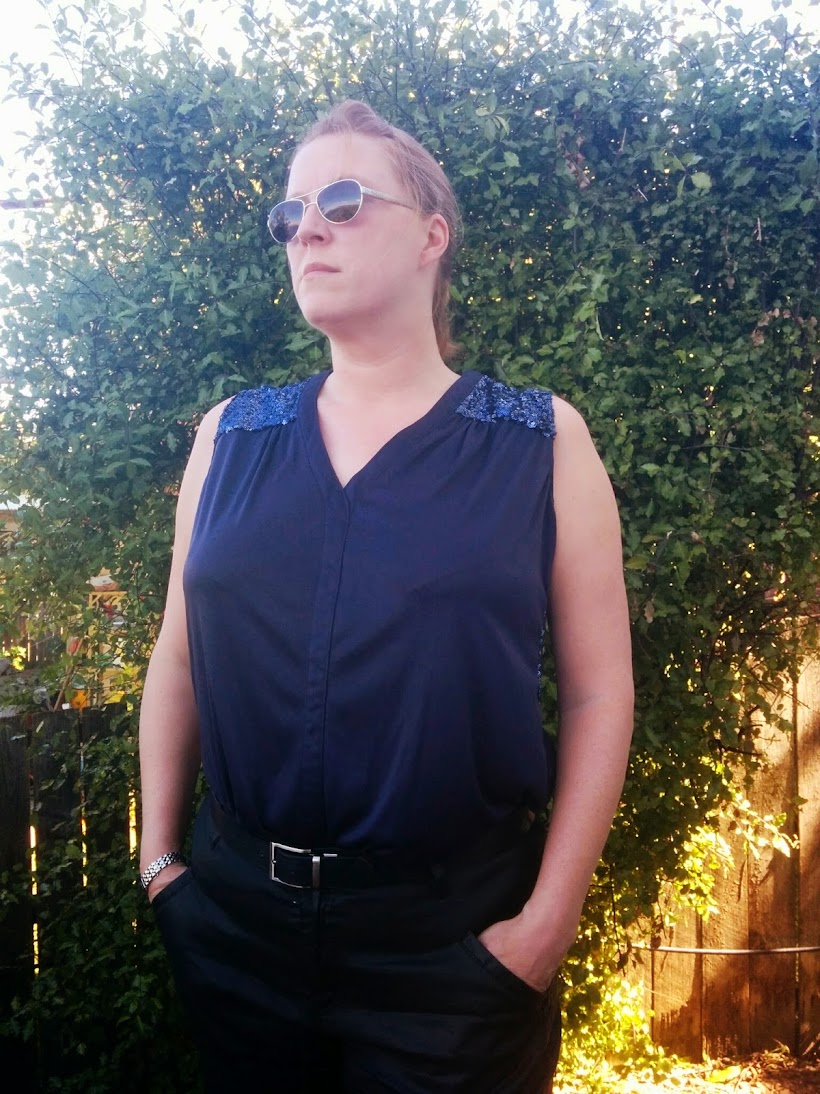 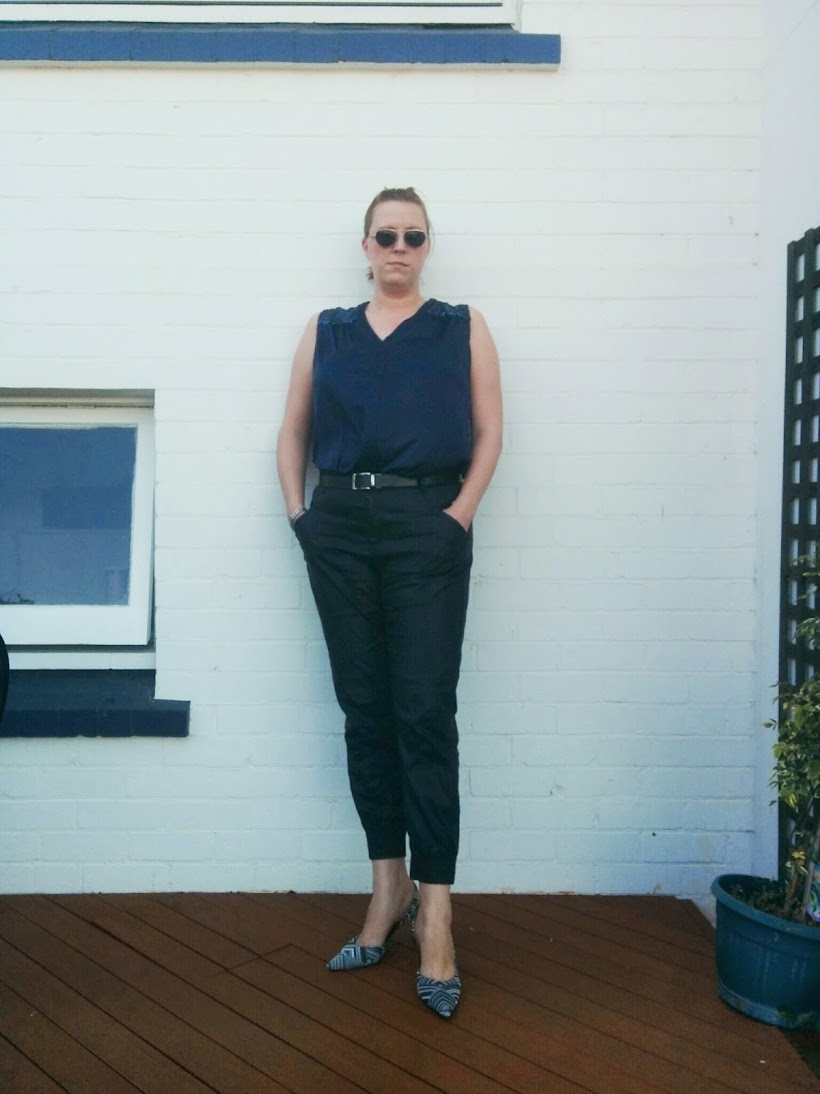 We had to make an expected trip down to Tasmania this weekend and Tasmania in the middle of winter is VERY VERY COLD.

I realised I don't really own a coat, which was going to be a problem.  Luckily, I had already bought the required ingredients for one a week ago, because we are heading to New Zealand (also VERY VERY COLD) soon.

I decided to try the Sapporo coat from Papercut Patterns:


I was a bit nervous heading into this one for a few reasons - one being that they don't quite go up to my size (nearly), the other being that the coat is one of those cool-looking cocoon things with lots of ease in it.  These styles are a bit hit-and-miss on me, as I am already large on top.


I love it!  It's warm (wool from Tessuti's) while being not too swampy.

The style lines are just like the pattern cover and line drawings:


The back is tres chic and cocoon-y without being sacky:

It kept me warm in Hobart!

I should note that I am around 2.5" smaller than…
5 comments
Read more


There isn't a lot to say on this one.  It's easy to wear (which I once thought I would never say about a dress!) and I really like it.

I do wonder whether this colour is right for me - it's a bit dress like a crayon / turn into a full body crayon!


I need to press that sleeve better!

It has POCKETS, which is always excellent.


All the deets:Pattern:  Simple Sew Cocoon Dress (View B)

Cut a 20, graded to 18 in the hipsAdded 3" length (1.5" in the bodice and 1.5" in the leg bit)Took some width out of the sides which probably took it back to an 18 all over?
Fabric used: Canvas look Lyocell in Deep Blush from the Remnant Warehouse

September 19, 2018
I recently attended the wedding of a close friend in New Zealand.  If you aren't aware, early August in New Zealand is COLD!

Cue a lot of googling on what to wear to an (outdoor) winter wedding :)  I even made a pinterest board of ideas

I also took inspiration from my #SewStyleHero as part of the theme month that was running via The Sewcialists.  You can read about that here.

Here is what I came up with:

I used a heavy stretch navy sequin (Pitt Trading) for the skirt...


...and a soft silvery beige colour stretch velvet (from Tessuti) for the top.

The skirt was self-drafted and designed to be as full and sequiny glorious as the amount of fabric i had would allow.  I will probably cut off the skirt now to make it more wearable in everyday life, though I loved the effect for a fabulous winter wedding.


The top is the Seamwork Astoria and was a bit of a revelation.

This was my second Seamwork pattern and I really liked it.  I know it's trendy at the moment to dislike Colette / Se…
Post a Comment
Read more