October 07, 2012
In a moment of weakness / bravery / madness / enthusiasm I am on board for Kids Clothes Week Challenge, which starts tomorrow.  I spent some of the weekend in preparation for this, so that I can hopefully make the most of my mentalness :)

I bought some fabric (clearly...I don't have enough fabric yet!) 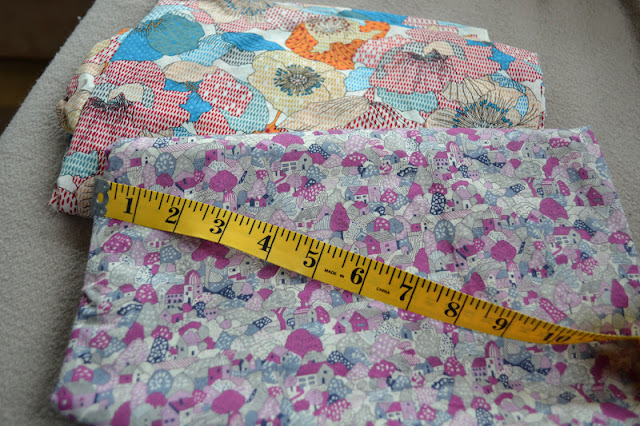 These are both Japanese Tana Lawn from Spotlight, which was on special this week for $10/metre.  Thing One chose the purpley houses fabric for her dress, which we are doing spur of the moment as a sewalong with Ellieboo.  I think she as already picked out her fabric and possibly cut it out too, so I am already behind.

I dug out the trousers I still haven't finished for the kids (three pairs, all nearly finished).  Hopefully I can finish all three off one of the nights of KCWC.

I did some pattern tracing for new things I want to sew: 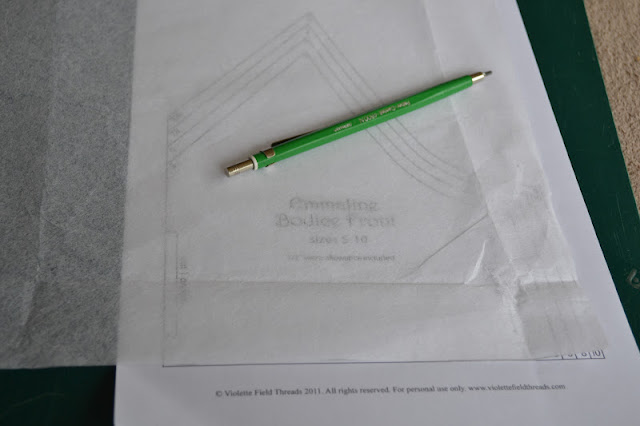 including the Treasure Pocket Pants from Sewing for Boys, which I want to sew as shorts; 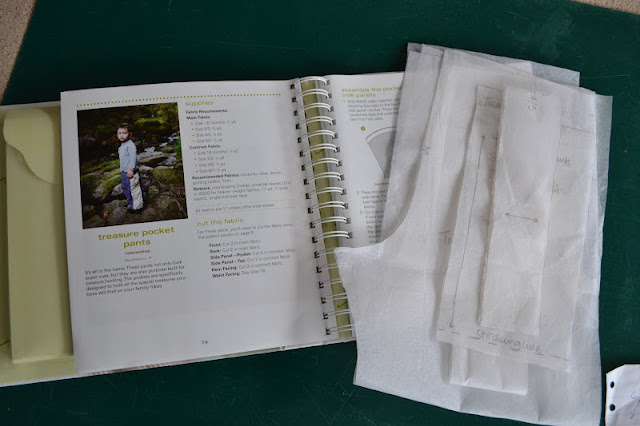 (I want to sew these out of some of the large pile of cast off trousers I have accumulated - probably corduroy, with the contrast strip much less contrasting than in the pattern book) 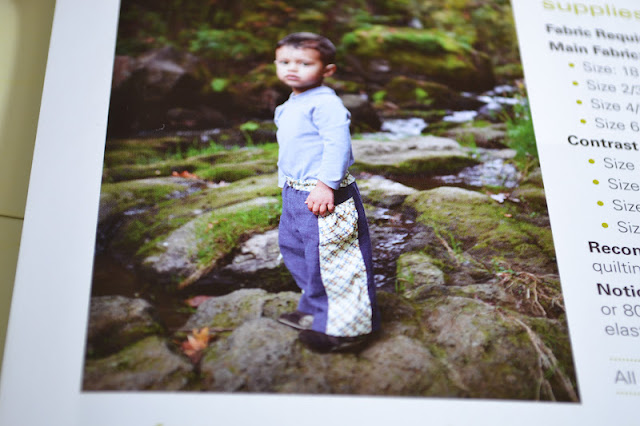 and the Make It Perfect Sunkissed Hat,  which I will sew for Issy out of some of the large stash of girlie  quilting cottons: 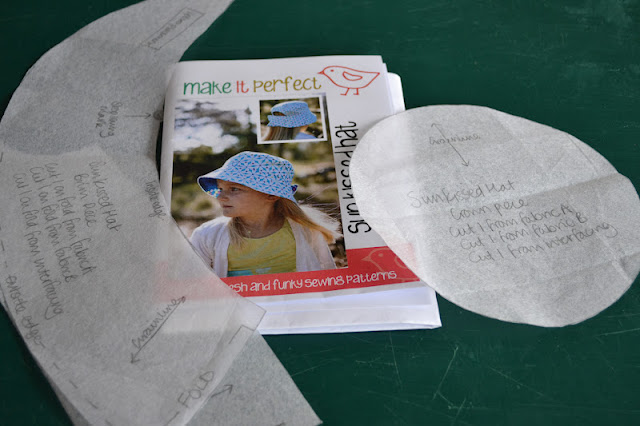 I would think this should be enough to go on with!